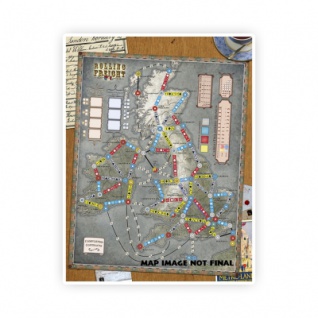 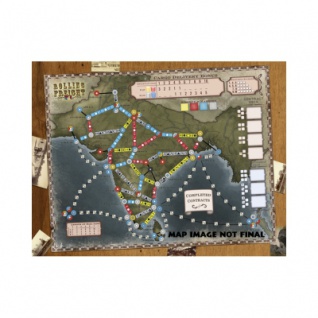 Tom Vasel of The Dice Tower put Rolling Freight on his list of the top 100 games of all time.

Now it's back with two new maps - India and Great Britain, and new rules for canals, ferries and caravans. Canals are links that exist at the start of the game, but which become owned by individual players when rail is built over them. Cargo can also be moved using ferries and caravans, which are permanent map placements that cost one dice to cross. These new maps also include rules for improvements that decrease in cost as the phases advance.

The maps, drawn by industry veteran Jared Blando, lend a new atmosphere and depth to the game.

The India map is designed for 2-5 players, and finished in about 2.5 hours. The Great Britain map plays 3-5 in about 2-3 hours. 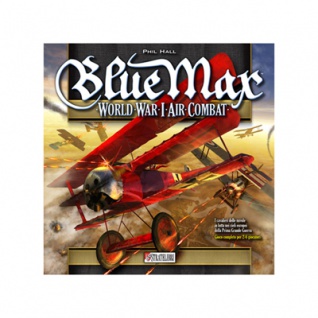 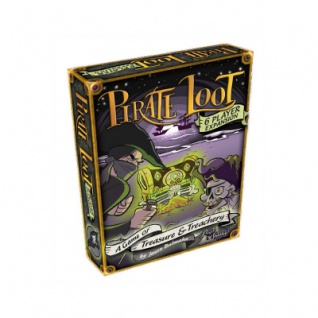